This autobiographical book not only tells the story of Crichton's self-discovery travels in the 1980s, but also how he traveled from being a medical student to a best selling author and filmmaker. 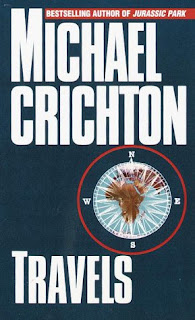 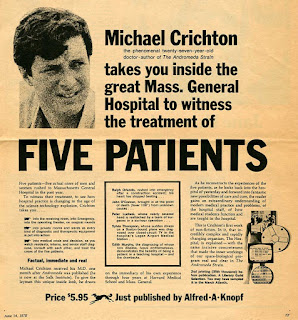 Based on his experience as a medical intern at the Massachusetts General Hospital in Boston, this non-fiction account of hospital work already shows Crichton's concern with the overreliance on technology, as represented by the artwork on the first edition of 1970 (below left). Later editions dropped the subtitle "The Hospital Explained" (below right). 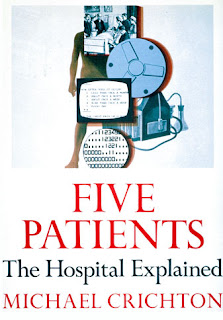 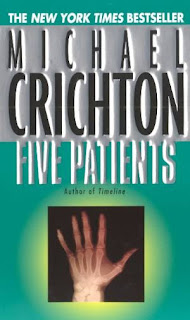 Ballantine Books editions after 1994 (such as the one depicted to the right above) contain a new author's note commenting on the book 25 years after it was first published.
Fast forwarding 25 more years, Michael Crichton was no longer alive, but Tyler Barrett wrote an article about the state of healthcare 50 years after "Five Patients".

First published in 1977 and with a second revised and expaned edition in 1994, this is Michael Crichton's incursion into the world of art, but, as he explained, not providing art interpretation but information about the artist and the background of his works. He'd leave the interpreation to the audience... 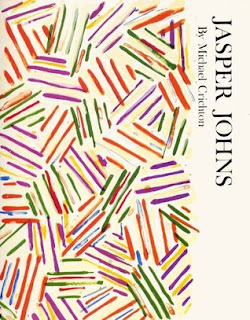 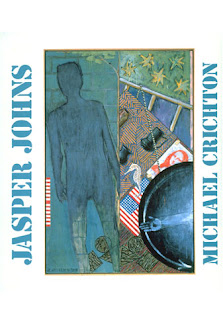 In 2010, works from Michael Crichton's collection of Jasper Johns's art were auctioned at Christie's in New York. A beautiful catalog and a documentary were published for the event. 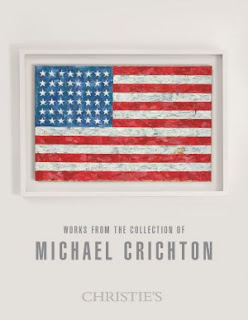 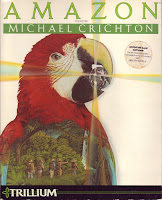